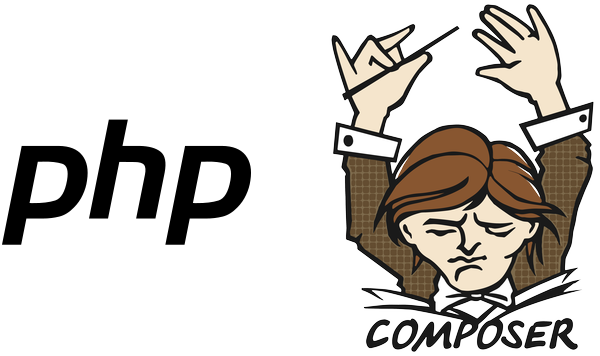 Composer itself impose a limit on how long it would allow for the remote git operation. Composer documentation confirms that the environment variable COMPOSER_PROCESS_TIMEOUT governs this. The variable is set to a default value of 300 (seconds) which is apparently not enough for a large clone operation using a slow internet connection.

We can resolve this problem by raising composer's process timeout value.

Then re-run the composer commands.

Techies world is the outcome of my passion and desire for the technologies out there. I have worked upon my best to help those who come to seek a solution for their issues. It is my effort to be a part of the tech world out there. I have tried to impart my knowledge and whatever little information I could get upon the related matters. Come, explore my world and enjoy .......