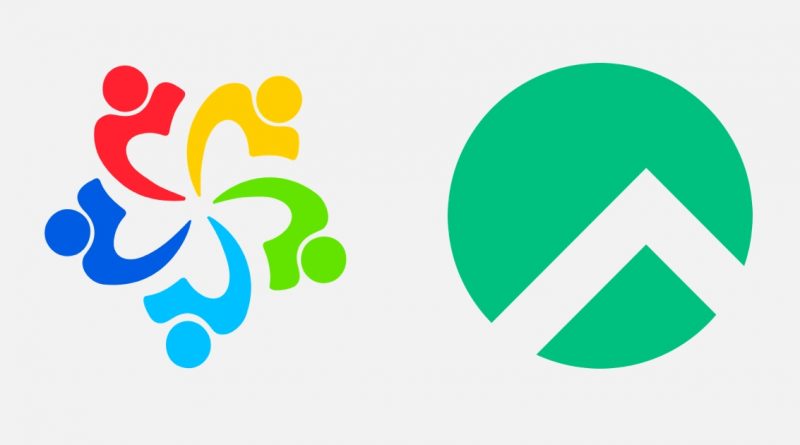 CentOS Linux 8 had reached the End Of Life (EOL) on December 31st, 2021. They already updated that there will not be any further releases under CentOS community. Instead of that CentOS Stream will be continued as a rolling release distribution in between Fedora and RHEL.

Since CentOS Stream is a development version of RHEL, its not recommended for production environment.

This article explains few details about two alternatives of Centos.

AlmaLinux is a free and open source Linux distribution, created originally by CloudLinux to provide a community-supported, production-grade enterprise operating system that is binary-compatible with Red Hat Enterprise Linux.

Rocky Linux is a Linux distribution developed by Rocky Enterprise Software Foundation headed up by Gregory Kurtzer, the original founder of CentOS. It is intended to be a downstream, complete binary-compatible release using the Red Hat Enterprise Linux operating system source code.

AlmaLinux and Rocky Linux very much similar in nature. The differences are in the way how they are maintained. Even though both the operating systems as are younger, AlmaLinux got more user acceptance so far. But we could not leave Rocky Linux as the development community is very strong. Both Rocky Linux and AlmaLinux provides the migration scripts from CentOS. So its the choice of user to select the right one in between these two.