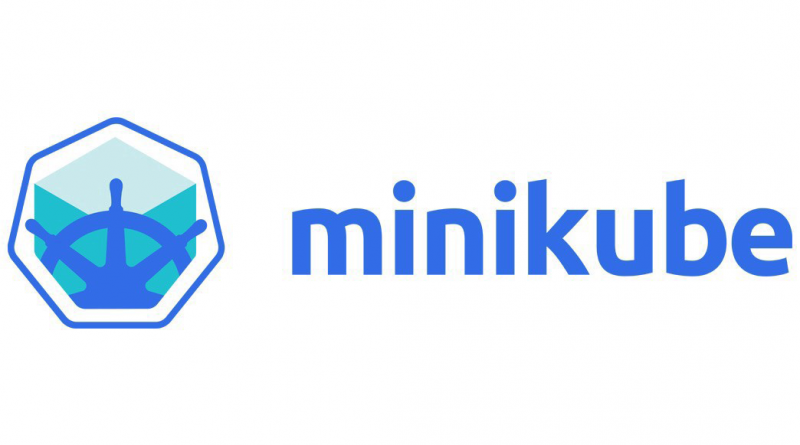 Exiting due to DRV_AS_ROOT: The "docker" driver should not be used with root privileges.

Minikube is a smaller form of Kubernates which supports docker containers also.

This error is common while starting the Minikube internally which configured with the docker driver and can be solved the same in few steps.