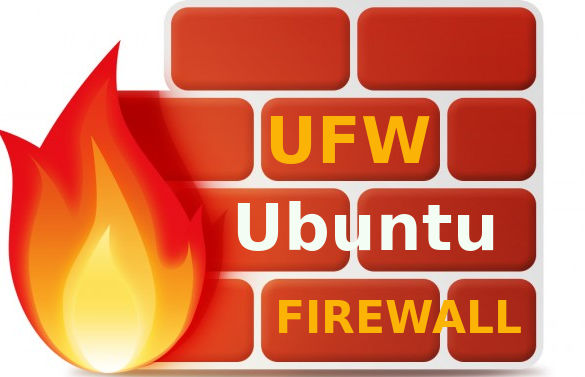 If ssh service running on a different port, use the below command to allow the connection.

Note that we can also specify a specific port that the IP address is allowed to connect to by adding to any port followed by the port number.

Note that we can also specify a specific port that the subnet is allowed to connect to by adding to any port followed by the port number.

To write deny rules, you can use the commands described above, replacing allow with deny.

There are two different ways specify which rules to delete: by rule number or by the actual rule (similar to how the rules were specified when they were created).

The UFW status command has an option to display numbers next to each rule.

If we decide that we want to delete rule 1, the one that allows port 80 (HTTP) connections, we can specify it in a UFW delete command like this:

The alternative to rule numbers is to specify the actual rule to delete. For example, if you want to remove the allow http rule,

You could also specify the rule by allow 80, instead of by service name

If UFW is disabled, which it is by default, you'll see something like this:

If UFW is active, which it should be if you followed Step 3, the output will say that it's active and it will list any rules that are set.

Use the status command if you want to check how UFW has configured the firewall.

We can disable ufw with this command

If we need to start with the inital settings, there is a reset option there. Note that this will remove all the additional rules configured.